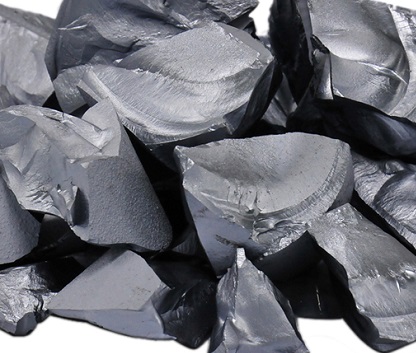 Silicon is an element that can be seen everywhere. Its content in the earth's crust is as high as 26.3% (second only to oxygen), but high-purity elemental silicon is a strategic advanced basic material with many unique properties, which meets the unique requirements of photovoltaic industry and semiconductor industry for components.

Solar panels made of silicon-based materials can transmit current in one direction according to the photoelectric effect.

Under normal conditions, the resistivity of pure silicon is 214 × 1000 ohms / cm. In a silicon crystal, each atom has four electrons, no more, no less. All the outer electrons form a perfect covalent bond and can't move around, resulting in an extremely high resistivity, almost an insulator - which can only pass through a very small current.

The high-purity elemental silicon is affected by the following conditions, which makes its properties have great plasticity.

Silicon material is very sensitive to light, and its resistivity is large when there is no light; When exposed to light, the resistivity will decrease significantly. This phenomenon that the resistance of semiconductors decreases significantly after exposure to light is called "photoconductivity".

Photoelectric devices made by using "photoconductive" characteristics and photoelectric effect are common photovoltaic cells. As a new energy, it can directly convert light energy into electric energy. It is a convenient and clean energy.

Pure semiconductor materials have high resistivity, but their conductivity will be significantly improved after adding a very small amount of impurity elements.

Therefore, people have very high requirements for the purity of silicon materials. The higher the chip performance, the higher the purity of silicon raw materials. In order to avoid the pollution of impurities to semiconductor materials and significant deviation of conductivity, the production of silicon materials must be in a dust-free environment. On this basis, the semiconductor can be doped with a small amount of a specific impurity element, and its conductivity can be accurately controlled to make a variety of semiconductor devices.

P-type silicon corresponds to n-type silicon. Boron or gallium are used for micro doping. They have only three outer electrons. Due to the lack of one electron, silicon cannot form chemical bonds, and the holes left can conduct electricity. Therefore, a "hole" is generated in the crystal structure, which is easy to attract electrons to combine. P-type silicon is also a good conductor.

In other words, the combination of PN silicon allows the transmission of electrons in one direction and prevents the passage of current in the other direction, which is similar to the ticket checking machine in the subway station - we call it unidirectional conductivity.

Based on this logic, human beings invented diodes and built a grand Technology Building of modern integrated circuits.

In order to control the physical properties of semiconductor discrete devices as accurately as possible, it is not enough for basic silicon raw materials to have photovoltaic grade purity alone.

This makes the production process of photovoltaic grade polysilicon basically unable to play a reference role, and it is difficult to directly convert it into electronic grade production line through technical upgrading, that is, another boiler is needed to produce products that meet the demand. 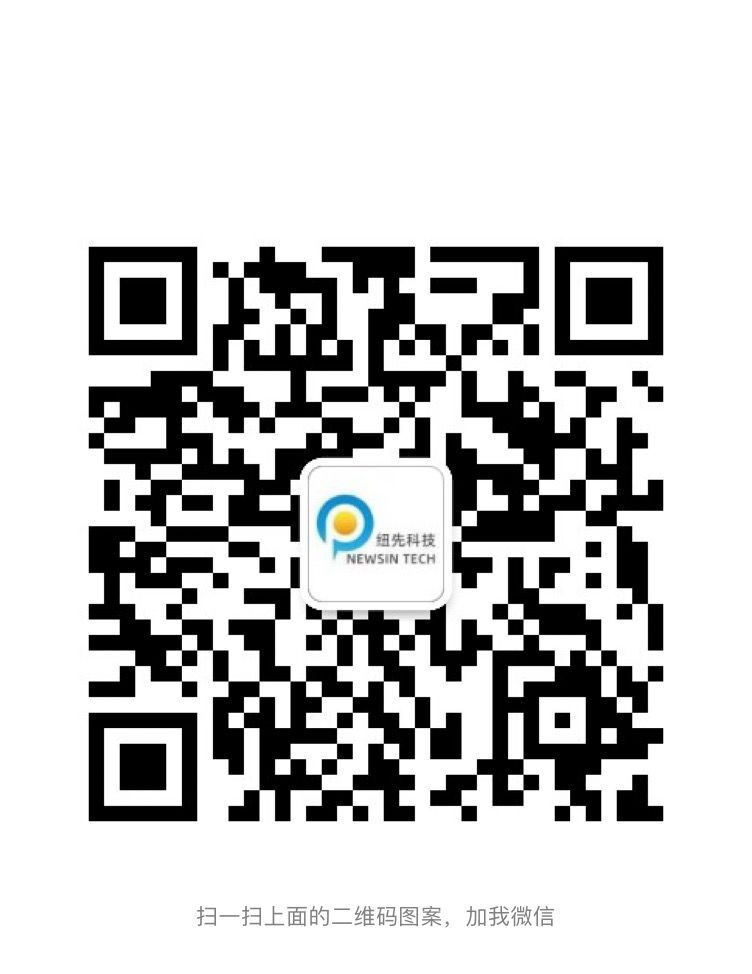